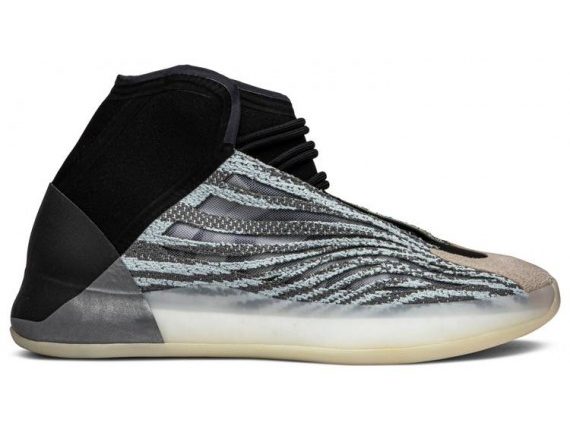 Yeezy BASKETBALL QUANTUM $220.00
Back to products
Next product 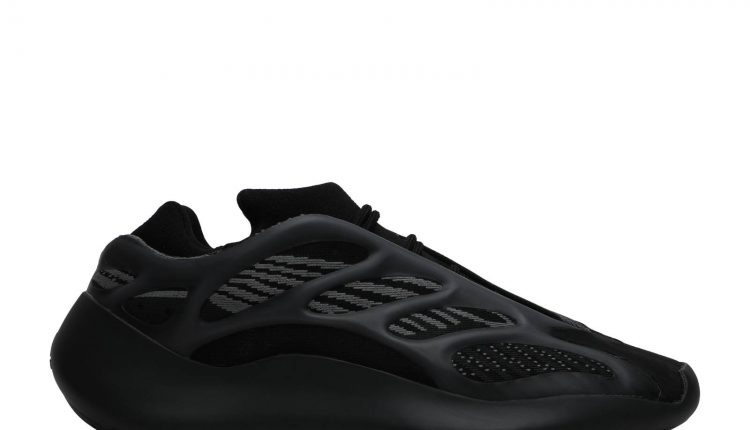 Made in collaboration with Ben & Jerry’s, the Nike Dunk Low SB ‘Chunky Dunky’ replicates the packaging used for the ice cream brand’s Chunky Monkey flavor. The leather upper depicts blue skies and green pastures, while pony-hair overlays are rendered in a spotted cow print. A yellow leather Swoosh is treated to a melting ice cream effect for added visual flair. Atop the tongue, the woven tag features a Chunky Dunky callout alongside Nike SB branding.

This Nike SB Dunk Low is composed of a cloudy blue sky and green meadow leather upper with faux cowhide on the overlays and tongues. Yellow Swooshes on the side resemble melting ice cream with leather protruding the standard pattern in a drip-like fashion. Tie-dye interiors, Ben & Jerry’s style Nike branding on the heel tab, and a white and green sole completes the design. These sneakers released in May of 2020

Concepts and Nike SB are back at it again, with a new iteration of the ‘Lobster’ inspiration. The Dunk Low Premium SB ‘Purple Lobster’ is similar to the three previous executions, inspired by odd color specimens found in nature due to genetic abnormalities that make their exoskeleton appear in different shades, such as yellow, blue and purple. Special details include a red and white plaid pattern on the lining, and an elastic band wrapped around the forefoot similar to how lobster claws are secured. 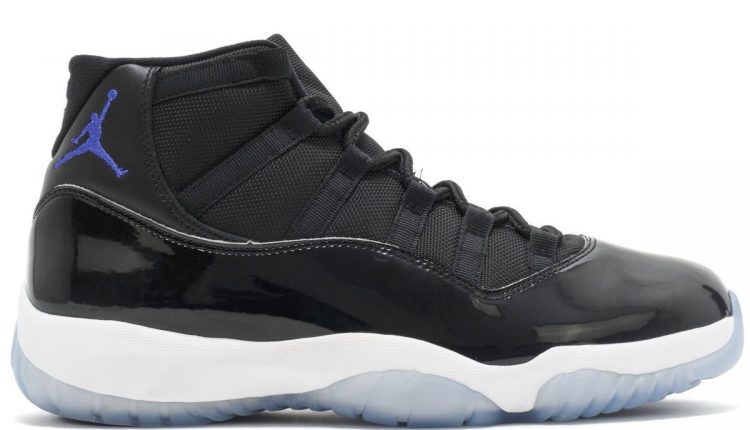 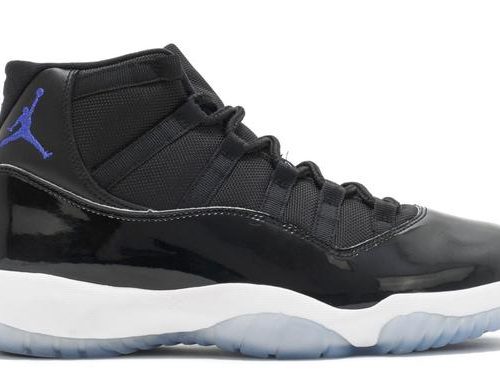 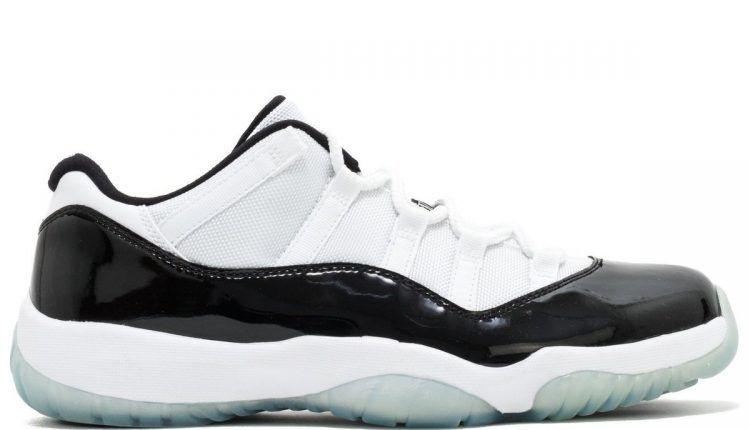 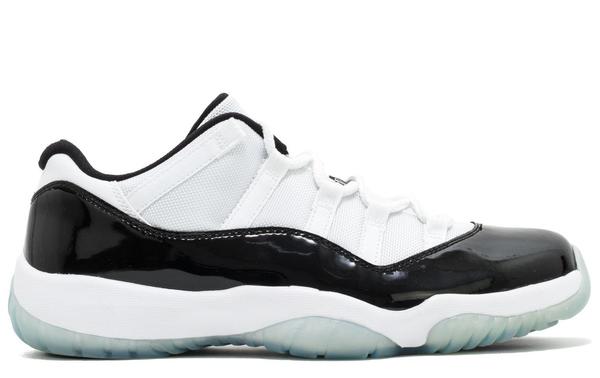 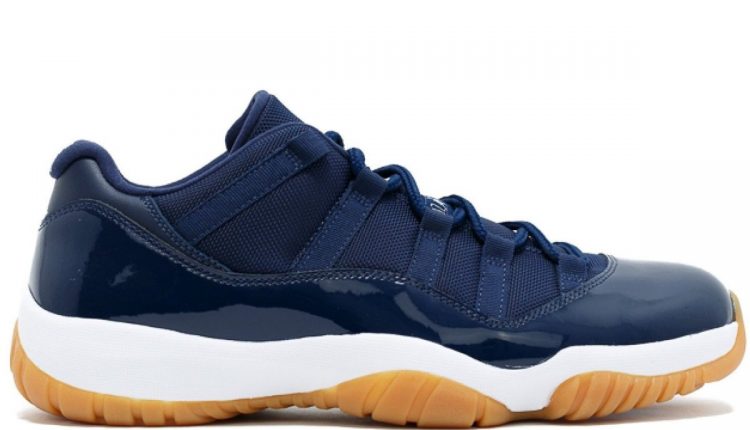 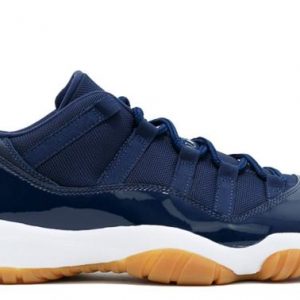 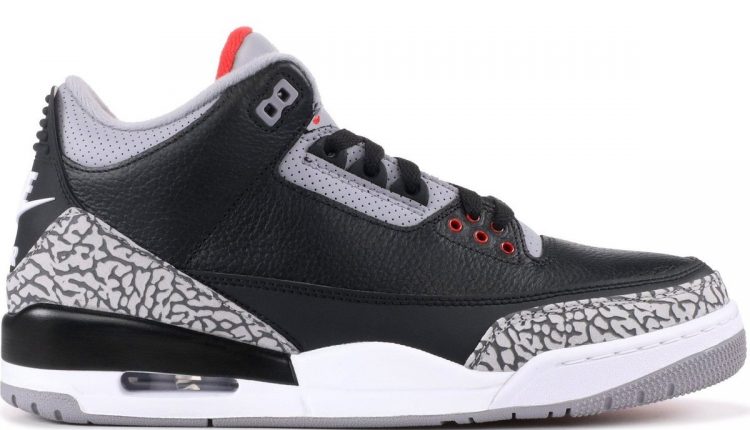 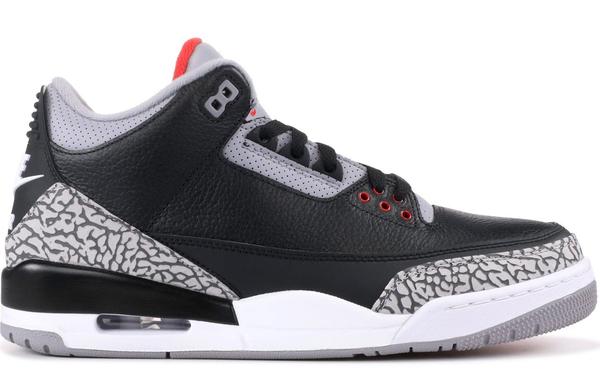 $128.00
Nike Air Jordan 3 Retro “Black Cement” The Air Jordan 3 was the first of many for Michael Jordan and Tinker
Add to cart
Quick View 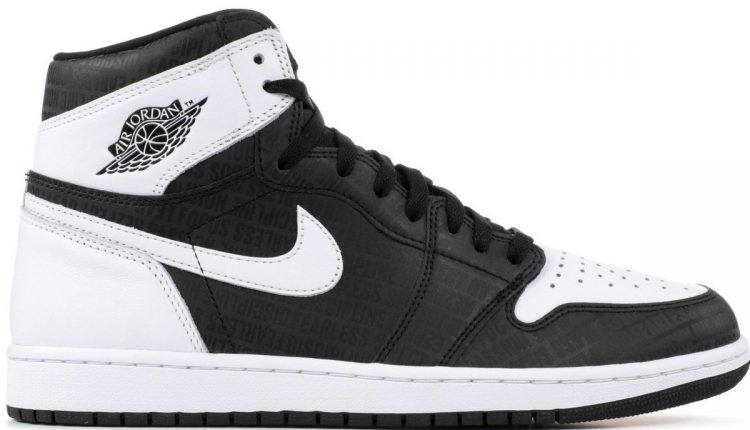 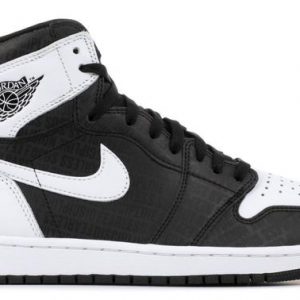 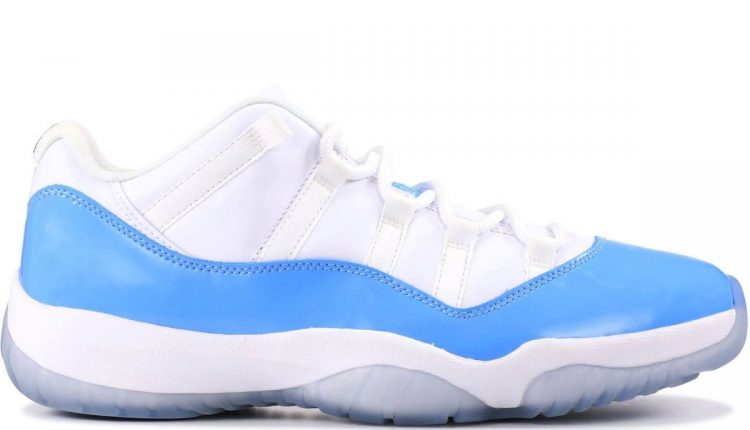 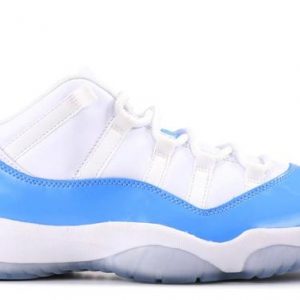 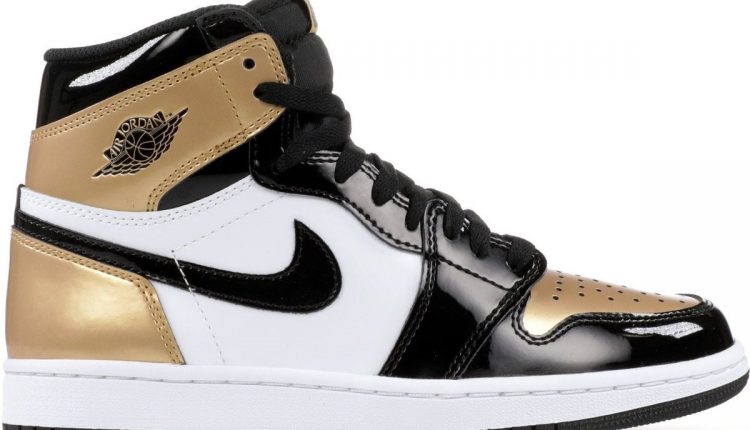 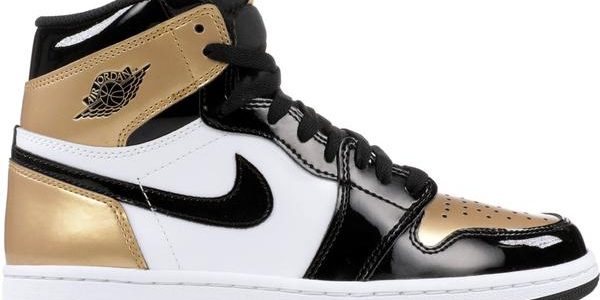 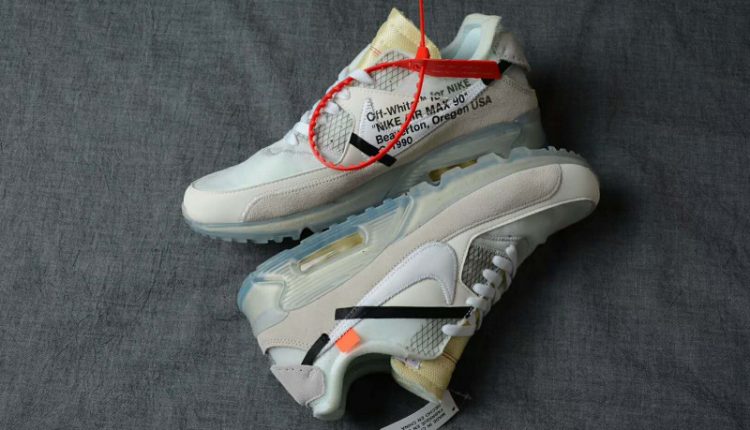