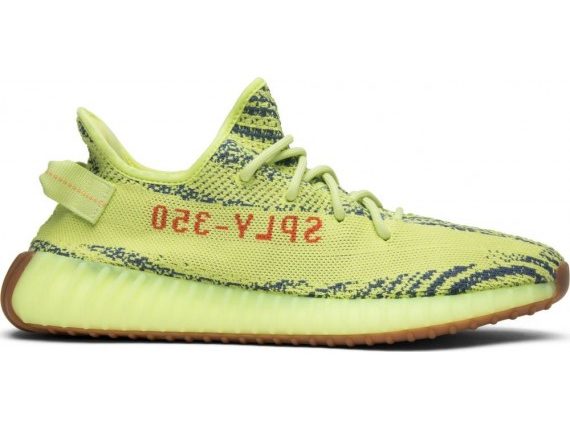 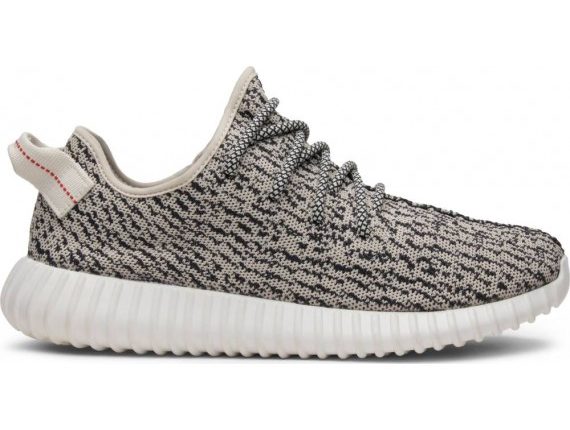 Through the Yeezy Boost 350 V2 ‘Synth Non-Reflective,’ Kanye West continues the 350 V2’s legacy, which began in 2016. This model was offered as a regional-exclusive release, made available to customers only in Africa, Asia and Australia. The shoe incorporates a flexible Primeknit upper with a semi-translucent window at the lateral, dropping the heel tab usually associated with the style. Full-length adidas Boost is encapsulated by a TPU midsole cage, underscored by gum rubber tread.

The summer of 2019 started with yet another regional Yeezy release, featuring the Synth Yeezy Boost 350 V2. Following successful regional releases of the Clay, Trfrm, and Hyperspace colorways, the Synth released exclusively in Africa, Asia, the Middle East, and Australia alongside the Antlia 350s in Europe.

This V2 sports more muted, neutral tones than previous colorways, features a nude Primeknit upper, a gum sole, the removal of the traditional heel tab, and the signature translucent side stripe. This particular adidas Yeezy sneaker retailed for $220. 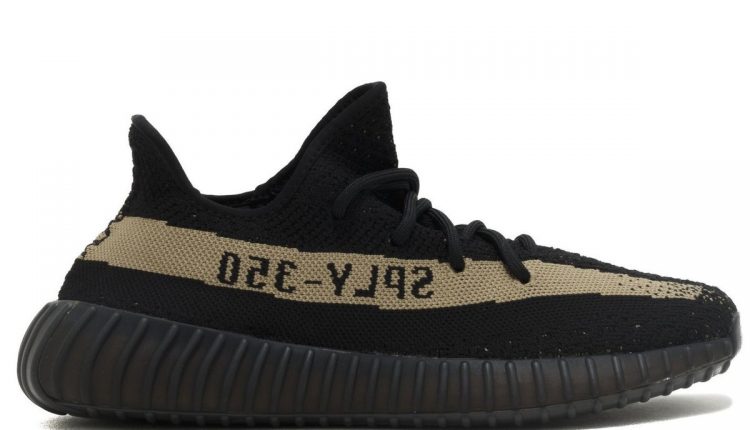 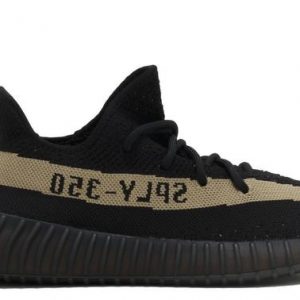 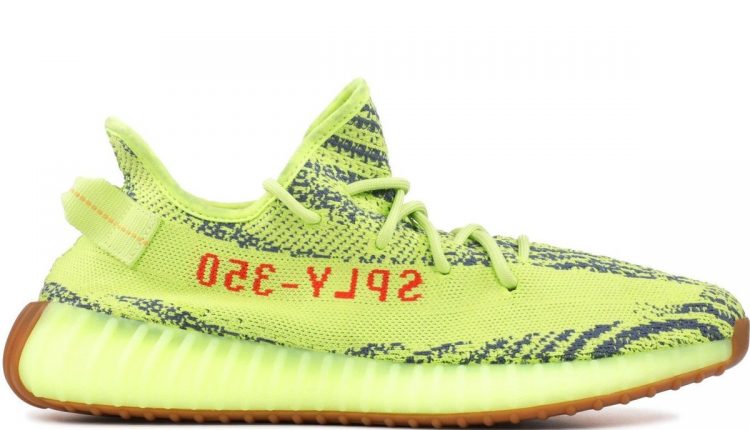 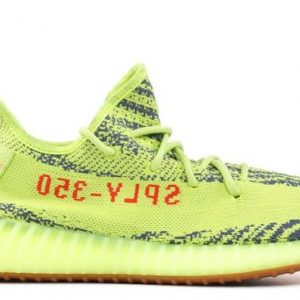 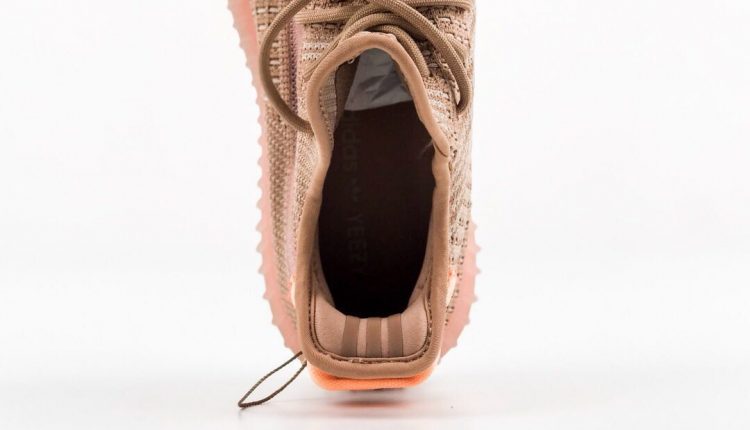 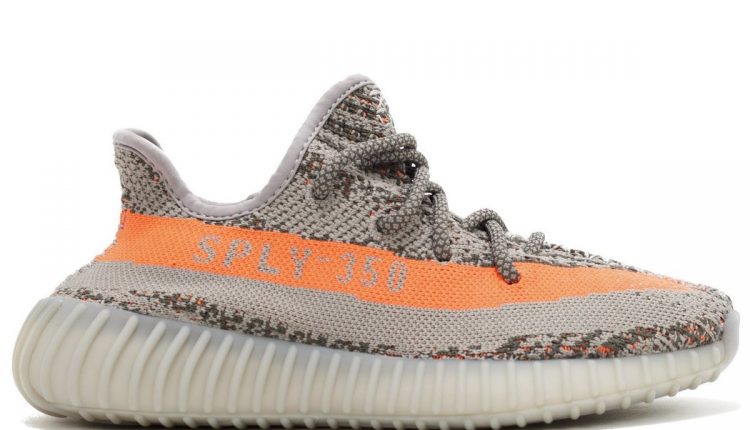 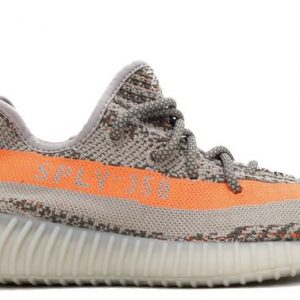 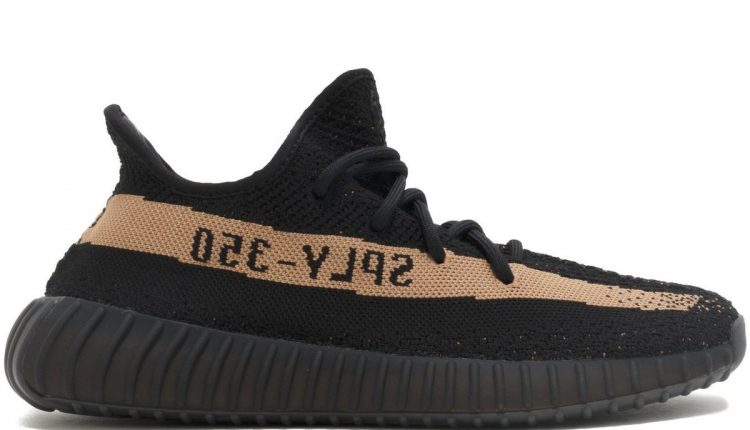 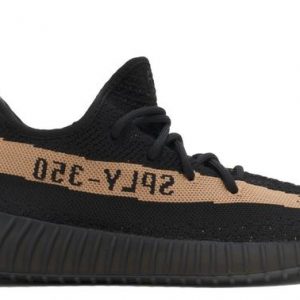 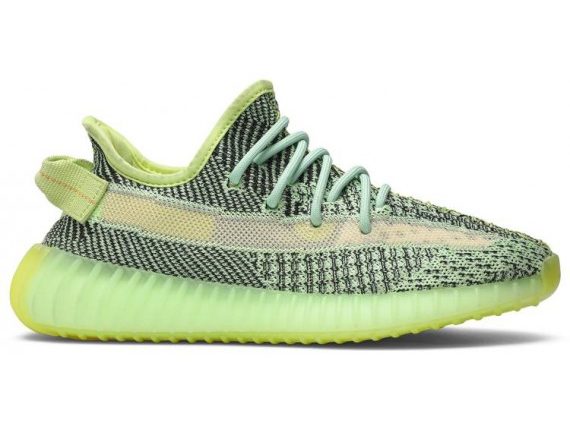 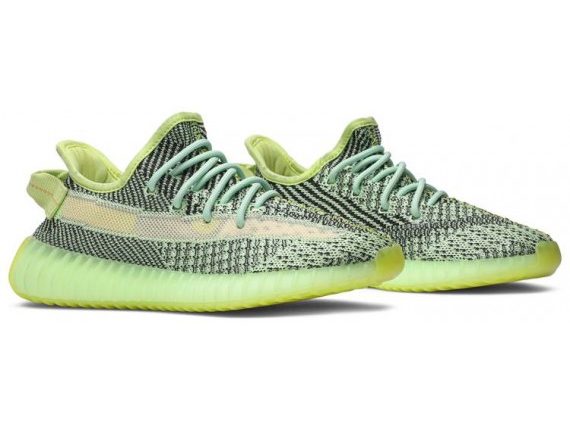 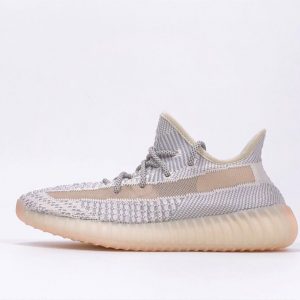 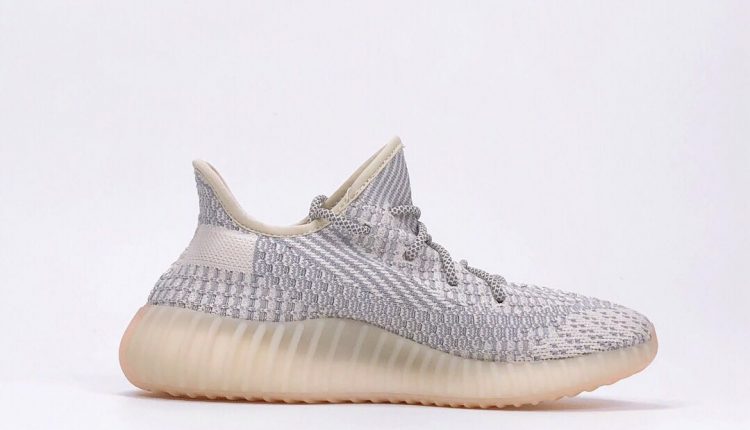 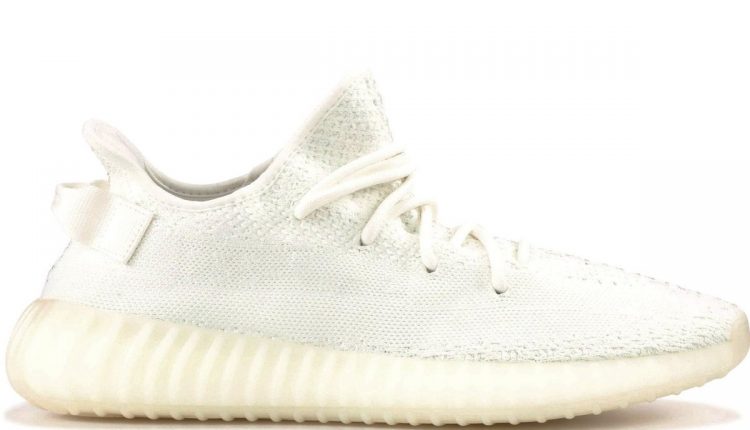 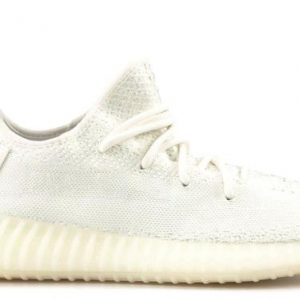